I attended the first hearing for HB237 in the Ohio State Capitol. Many people showed up to support the repeal of Common Core that we had to be ushered to the overflow room. 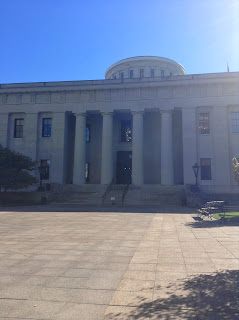 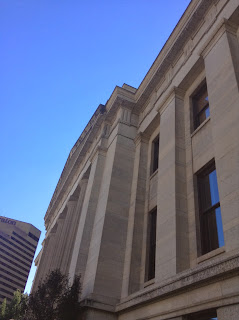 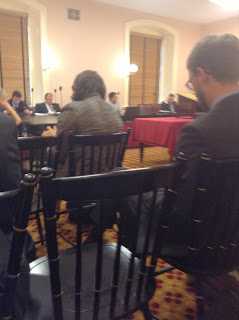 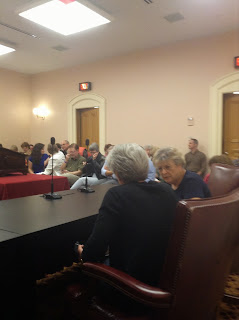 The fight has only begun!

Posted by author at 8:06 PM No comments:

Posted by author at 1:49 PM No comments:

Petition to the Ohio State House To Repeal Common Core!

Posted by author at 2:07 PM No comments:


Dear HSLDA Members and Friends,
On October 9, 2013 at 3:00 p.m. in the State House, Rep. Andy Thompson will give sponsor testimony in favor of House Bill (“HB”) 237, which would repeal the Common Core and prohibit Ohio from taking any action in favor of the Common Core Standards.
HSLDA supports repeal of Common Core Standards. However, HB 237 as currently introduced is deficient because it does not sufficiently protect data privacy and gives too much power to state educational authorities to make decisions about curriculum and standards. CHEO’s legislative liaison is working with the bill sponsor to address these issues. HSLDA understands that the sponsor is open to addressing these important areas of concern.
It is important that the House Education Committee hear from you, because there are many on the committee who may not be familiar with the concerns about Common Core. We have also heard from some sources that there are legislators who are confused about the issue or simply ill-informed. Because it has been reported that the governor favors Common Core it is important for legislators to hear from you.
HSLDA is working with CHEO to support legislation that will repeal Common Core, protect educational freedom for parents, local school districts, and protect children from weak data privacy laws. Ohioans for Educational Freedom (“OEF”) is also working to support such legislation and has set up a database at their website where more information can be found and where individuals can post their interactions with members of the committee.

Please contact the members of the House Education Committee, particularly if the member is your representative, and give them the following messages in your own words:

“I support HB 237, which repeals Common Core Standards. Ohio has spent years preparing its own state standards; adopting untested, one-size-fits all standards and assessments, like the PARCC assessments, would nullify that progress. Better educational outcomes occur when education decision-making is closest to the student—at the local school board level and with parents. HB 237 will help return decision-making authority of what and how children learn to parents and elected local school boards. Please vote in favor of HB 237.”